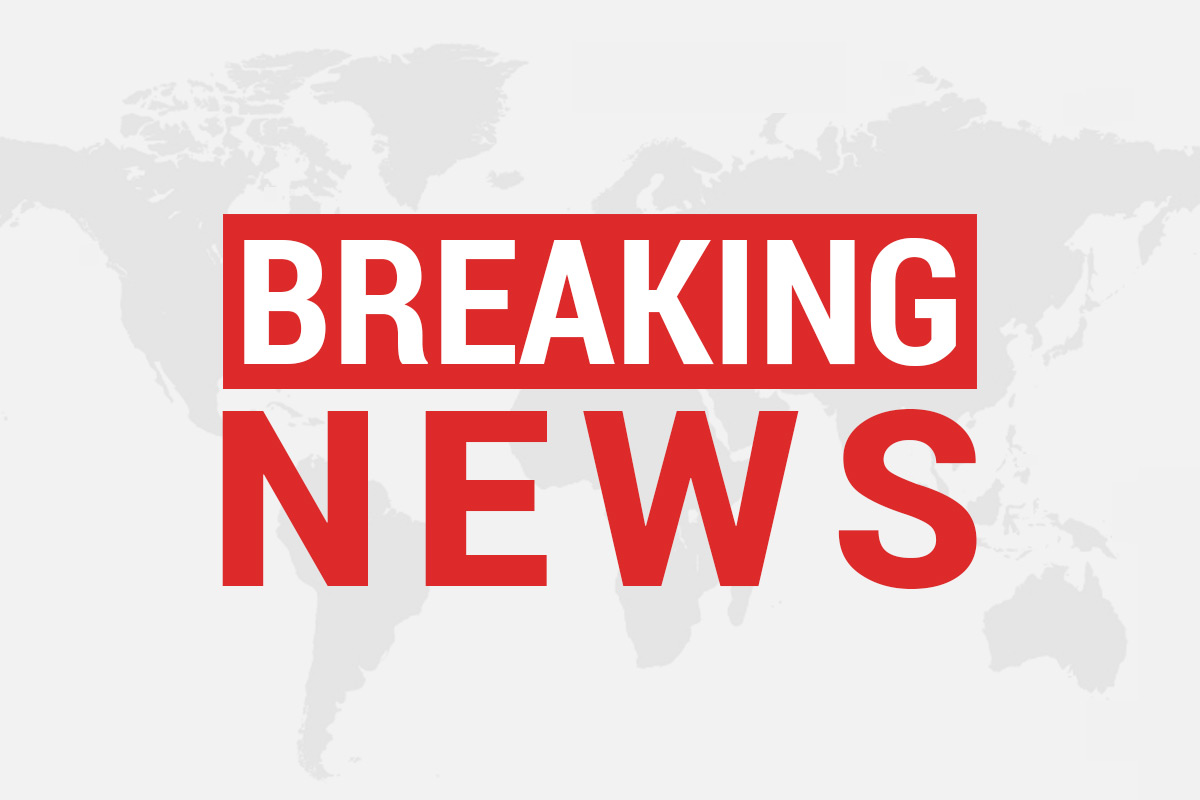 A contractor carrying out refurbishment and basement extension work has been fined more than £50,000 after a HSE inspection found a series of serious safety breaches.

Westminster Magistrates’ Court heard that PVAD Limited was the contractor controlling work at a construction site at on Montholme Road, London, SW11, when it was inspected by the HSE in March 2017.

The inspection found that numerous areas of the site had no edge protection to prevent falls, including where workers could fall four metres into the basement from the site entrance area.

Unsafe ‘homemade’ ramps were being used to allow access to some parts of the site.

It was also found that the welfare facilities fell far below the legally required standard, with the WC having no cistern to allow flushing and the washing arrangements on site consisting of a cold water outdoor tap and bucket, with no soap or towel.

A prohibition notice was served on PVAD Limited, but further inspections in April and May 2017 revealed new work at height issues that were so serious that all work had to be halted on both occasions until the site was made safe. An improvement notice was also served concerning the inadequate welfare facilities.

The company breached the notice as the improvements made were insufficient.

The HSE had previously inspected other PVAD Limited sites several times in 2015 and 2016. As a result, the company had been served with three improvement notices relating to welfare facilities and two formal letters highlighting work at height risks and giving advice.

No training
HSE inspector Adam Thompson commented after the hearing:  “After the March 2017 inspection PVAD Limited were provided with clear written advice to help them make improvements. They failed to take note of this and continued to rely on a site manager with no formal health and safety training.

“On the three occasions the site was visited the workers were at such risk of falling that all work had to halt. It was just good fortune that no one was killed or seriously injured at the site”.

“The standards were particularly inexcusable as the company had received clear warnings in the past. It speaks volumes that, even after being issued with three welfare improvement notices at other sites, they provided their workers at the new site with a non-flushing WC and an outside cold water tap and a bucket as washing facilities.”

We use cookies to ensure that we give you the best experience on our website. If you continue to use this site we will assume that you are happy with it.OkPrivacy policy